First, for those who are new to the blog, thanks for dropping by and second, it´s Flyday Friday once again! While everyone´s bundled up from head to toe on this side of the world, let me entice you with some beach photos which I took while we were on a short trip in Portugal last October. Peniche - a coastal town in the center of Portugal and according to Wiki , this town has one of the best surfing locations in the world. Sand dunes, clear blue skies and flying sea gulls over sparkling sea water, isn´t it nice to dream of summer again amidst the cold rain or the falling snow right now? ;) What do you think? ;) Nazaré, another coastal and famous surfing town in Portugal. Although this bustling beachside town reminds me a little of jampacked Benidorm in Spain, I wouldn´t mind spending my afternoon siesta by the beach while listening to the sound of the gentle waves. ;) Since I´m an Old World fanatic, we capped off the trip at the Alcobaça Monastery, a Roman Catholic mediaeval monastery and by the way, also UNESCO World Heritage Site since 1989 due to it´s artistic and historical importance . The monastery and the church are one of the first gothic buildings in Portugal and well preserved. Here´s a look at the church nave leading to the altar: A posterity shot near the main door to end the day:

Have a fantastic weekend ahead! I´ll be spending mine in Zaragoza, Spain, I´m excited. :)

Such a beautiful pictures ! So glade that you have enjoyed that much !

I would love to visit your side of the world someday! I know a little bit of Portuguese already after my stint in Brazil, and now learning Spanish. One day, I'll just surprise you I'm coming over! :D

I'm drolling with the beach pics! I'm such a sun worshipr! inggit much and I love your flats!

Dressing Up For Me
Pais Vasco, Spain
art, food, travel, shopping on a limited budget and dressing up for myself. This blog is my what-i-wore and sometimes travel journal.

You can e-mail me at:

Fans on the page 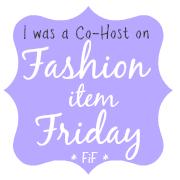 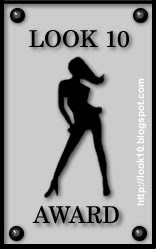 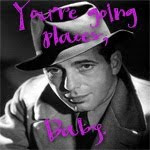 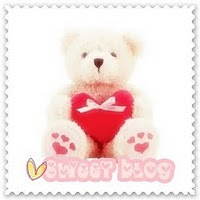 Thanks Joy and Amore! 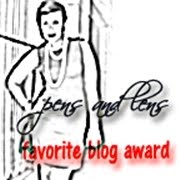 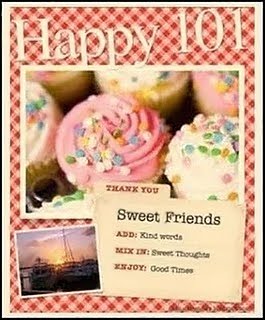 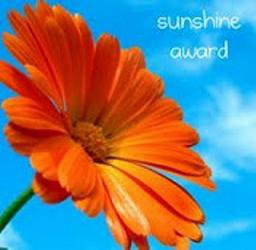 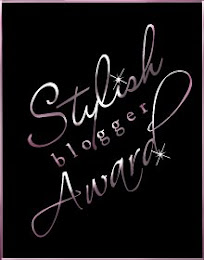